Diaspora Alliance works with and supports allies and partners to take on antisemitism and push back on bad faith accusations. 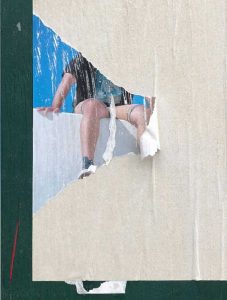 An international conference on right-wing appropriation of Holocaust memory

Why a Diaspora Alliance?

In recent years, we have watched antisemitic rhetoric and violence increase – while political leaders and movements around the world have wielded bad faith accusations of antisemitism to promote authoritarian, racist, and misogynist polices and politics, and attack and attempt to silence Palestinians and their allies.

Those instrumentalizing antisemitism are doing the opposite of what they purport to do: instead of offering safety, they isolate Jews and leave us vulnerable to real antisemitism; instead of promoting justice, they undermine the projects of democracy and social justice that our collective future on this planet depend on.

We are united in our commitment to building a world where everyone has what they need to thrive. We know the safety and well being of Jewish communities is inextricably linked to the safety and well being of all communities, especially those who are uprooted, displaced, and scapegoated—and that is why we chose to be a Diaspora Alliance. We know that none of us are free until all of us are free.

*Affiliations are listed for identification purposes only.